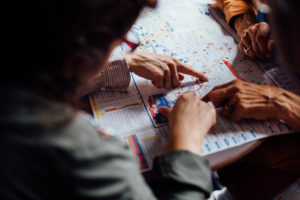 New Jersey law provides that when the Court has jurisdiction over the custody and support and children of parents who are divorced, separated, or living apart, the children cannot be removed from the state without the children’s consent (if they are of suitable age) or without the consent of both parents.  If one parent objects to the children being removed from New Jersey, either parent may file an application with the court seeking an order allowing or prohibiting the relocation.  The purpose of the law is to preserve the rights of the non-custodial parent as well as maintain and develop the relationship between the non-custodial parent and the children.  The Court has recognized that removing children from the state may seriously affect the visitation rights of the non-custodial parent. 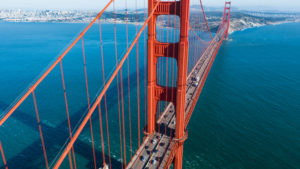 For nearly 2 decades, the courts followed the standards established in Baures v. Lewis (167 N.J. 91 (2001)) and O’Connor v. O’Connor. Baures (349 N.J. Super. 381 (App. Div. 2002)).  The Baures and O’Connor decisions resulted in a two-prong test.  The first prong required courts to determine the true physical custody arrangement. There could be a true shared custody arrangement, or alternatively, there could be an arrangement where one parent is designated as the parent of primary residence (PPR) and the other parent is designated as the parent of alternate residence (PAR).  The second prong required the court to analyze the dispute based on the custody arrangement.  In cases with shared physical custody, the court would evaluate what was in the child’s best interest. In cases where there was a PPR and a PAR designation, the court would determine if the PPR was making the request in good faith and whether the move would be inimical to the child’s best interests.  This standard was rooted in old social science research that purported that a child’s best interest was tethered to the PPR’s wellbeing. 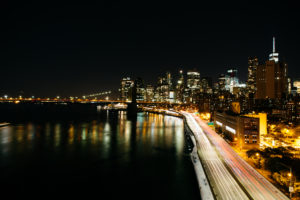 However, the courts adopted a new standard in August of 2017 when the Supreme Court of New Jersey decided the case of Bisbing v. Bisbing.  2017 N.J. Lexis 830.  The court recognized that the social science behind the Baures decision was no longer universally true, and as such, found that regardless of the custody arrangement, courts must decide relocation disputes by deciding what is in the best interests of the child, including but not limited to the insights of both parents as well as statutory factors under N.J.S.A. 9:2-4, which are as follows:

Requesting (or defending) the relocation of a child out of the state is no small matter and the application should be made as far in advance as possible.   Our attorneys have extensive experiences both defending and assisting relocation application.