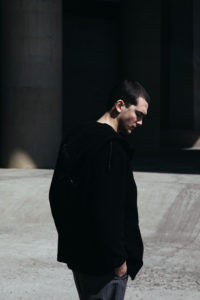 In New Jersey under certain circumstances you are entitled to protection through the Family Court as to acts of domestic violence.  Specifically, the NJ Prevention of Domestic Violence Act protects victims of violence from their aggressor if they are or were household members, have or have had a dating relationship, and/or have a child in common.   Intimate Partner Violence is another common term and refers to domestic violence verbiage for violence between those in (or who were in) a romantic relationship.

To proceed with a Domestic Violence Complaint, a victim (or alleged victim) would go to the Family Court in their county during Court hours or to the police station after hours (or in an emergency).   A judge will decide if a temporary restraining order (TRO) is granted.  If that is granted, the Complaining party and the accused will have to go to Court (usually within 10 days) for the Court to determine if a Final Restraining Order (FRO) will be granted. 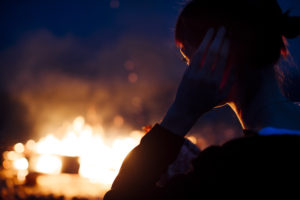 At the time of a Final Restraining Order hearing, the parties (through their attorneys) will provide testimony and evidence to the Court record for the Court to evaluate.  The Court will evaluate whether an act of domestic violence occurred, and, if it did, then move to the second step of determining whether a restraining order is necessary to keep it from occurring again. The Court will consider many things, including any history between the parties, to make that determination.

If a final retraining order is entered, there is no “expiration date.”  A final restraining order granted in NJ remains in place until someone make an application to have it lifted and until the Court rules that lifting it is appropriate.

Additionally, a final restraining order will show up on the defendant’s record, may prevent the defendant from holding certain jobs (including any that involve weapons), and may have other consequences on defendant’s life (such as restriction of time with children or counseling requirements).  A defendant can be arrested for the violation of a restraining order and the charges associated with that violation are felony charges. 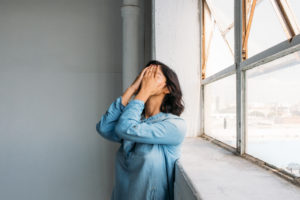 Restraining Orders can be helpful to protect against situations of domestic violence where appropriate but can also, unfortunately, be overused or wrongfully entered.   The attorneys at our firm have experience with temporary restraining order applications, final restraining order hearings, motions to remove restraining orders, and appeals (both of denied and granted FROs) on both sides of the table.  Contact our office today to set an appointment to better understand your rights under the NJ Domestic Violence Act.