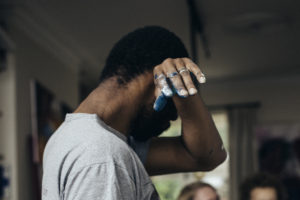 Today I am so thankful for my coparents.

About a year later I moved back closer.   I had had my space.   I had felt my feelings.   I had healed some of what needed to be healed.   And I was SO sick of traffic during visits.

Another two years after that we moved even closer together.  My coparent and I, along with the new spouse had worked together to get things where and how they needed to be for the kids.  And quite frankly, for ourselves. 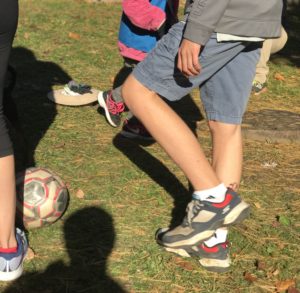 So now that they have been away for TWELVE days, I can confidently say that as much as I am a single parent, I am also NOT a single parent.  Nor do I wish to be.  My kids do better when they have all of us.  We do better when we have all of us.  And while everyone survived this adventure, and even had fun, I’m happy that the other two-thirds of my team will be home tonight. 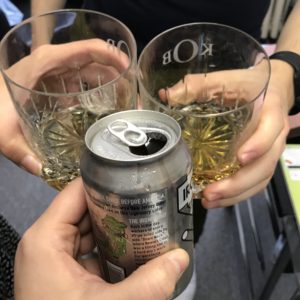